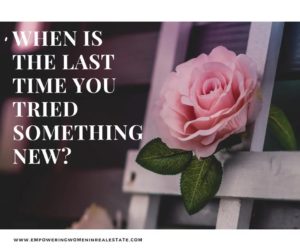 My oldest son, a high school freshman, is now playing on his high school’s JV lacrosse team. This may not sound too exciting, lots of kids play high school sports, but he has only been playing lacrosse for about a month.

See, he has always been a baseball kid. He has been participating with the baseball team doing winter workouts everyday after school or before for several months now, and even signed up and completed an “optional” and expensive Saturday training program.

While he loves baseball and works tremendously hard, he is not the strongest player, and he knows that. Making the team at our school is a little political, and very competitive. There were at least double the number of kids trying out for the spots available, so at literally the last minute (less than 2 weeks before try outs) he shifted gears.

His priority was belonging to something. His priority was playing for his school. So when he learned about the opportunity to try out for the lacrosse team (they were actively recruiting new players) he jumped at the chance.

Still, he jumped all in and he LOVES it.

Is it the age difference? Am I just too jaded as a 45 year old woman and he is too naive as an almost 15 year old boy?

Maybe he’s got it right. Look at your big picture, be clear on what you want to accomplish, and just jump right in and go for it.

When is the last time you tried something new?